Documentation of a performance and part of the photo serie Welcome Here about public and privat spaces and who it belonges to.
An historical fragment was used as a startingpoint:
“In the year 950, a settler woman named Þórgerður from the isolated fjords of Norway, stepped ashore at
Ingólfshöfði. By law, a settlement woman could make claim to land if she was able to lead full calf heifer from sunrise to sunset. Þórgerður led her heifer from Kvíá and west towards Jökulsfell and claimed all the land of Ingólfshöfði between Kvíá and Jökulsá.”

Short version of a 4,5 hour walk recording around the Reykjavik city boarder: 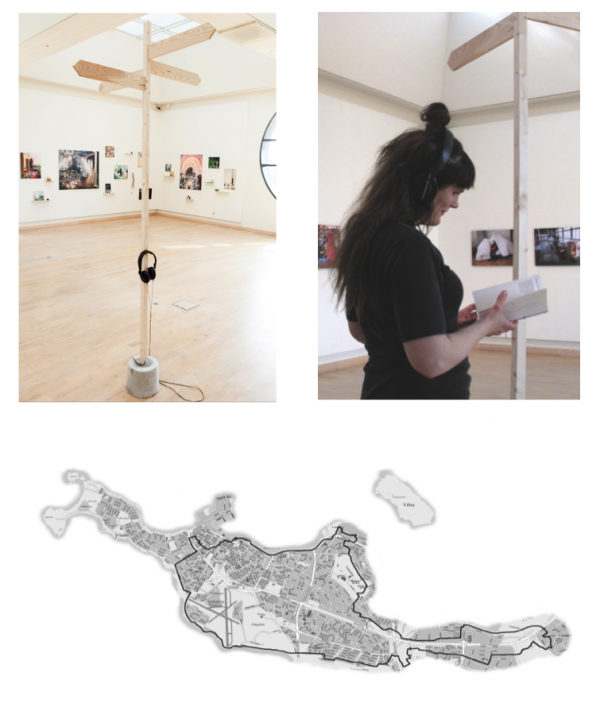 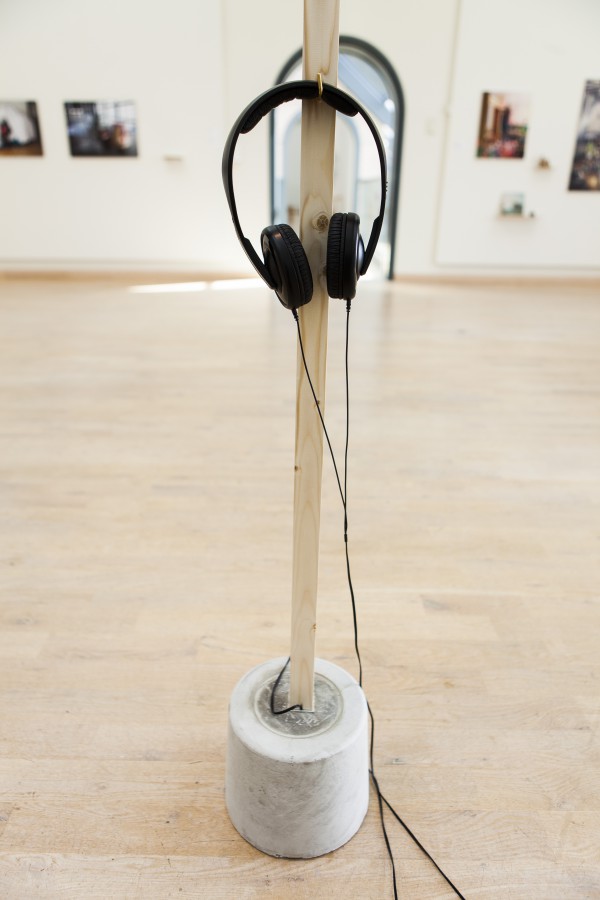